In a 'tell it all' conversation with Abhishek Bachchan 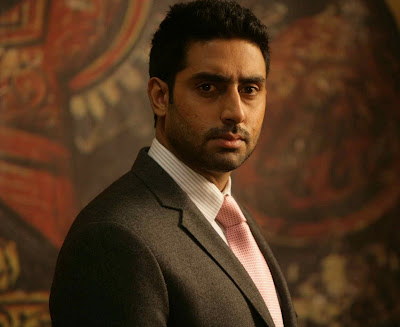